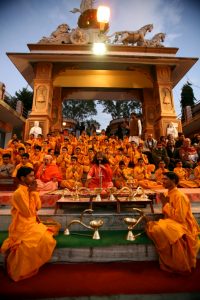 Rishikesh, India – December 2006: Discovery Atlas India production covering the Gurukul school of Parmarth Niketan in Rishikesh, India. The film covers the lives of boys at the school, all of whom come from severely disadvanted backgrounds or are orphans. The boys are under the patronage of guru Swami Chidanand Saraswati, a key member of the India Heritage Foundation and the relegious leader of the Ashram. The boys are seen in their living quarters, at school, at meals, during yoga and in the course of attending the evening “Arti” a daily relegious ceremony on the banks of the Ganges river in Rishikesh. A select group of young boys are inducted in the ceremony of the sacred thread where they ritualistically acheive Brahman status in the religious order. Their story is told primarily through Anouch, a seven year old boy who attends the school and who plays the central character in the documentary. He is photographed by himself and with the other boys, both in a lit formal manner and with the other boys in the course of a normal day. He is also shot with the Swami alongside the Ganges in a manner which depicts the disciple-like nature of their relationship. (Photos by Brent Stirton for the Discovery Channel.) 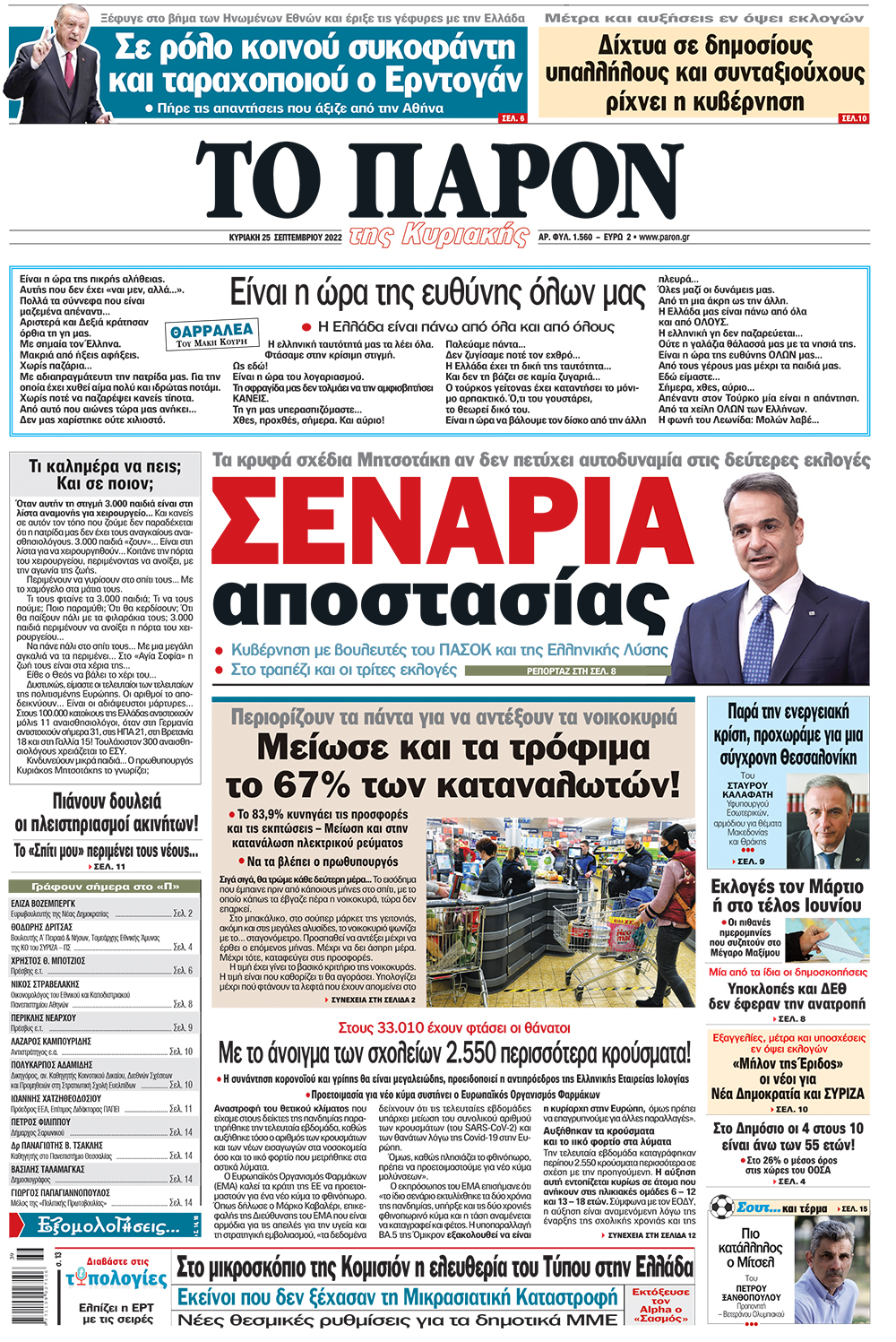 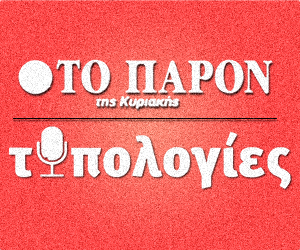 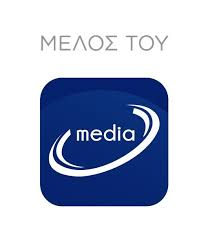